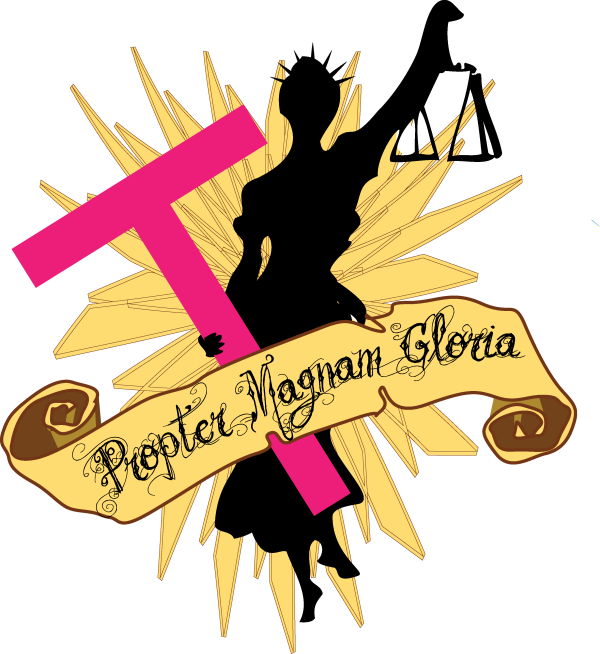 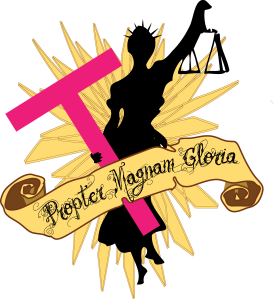 ‘Transformative use’ is just mucking things up.

That’s what I think.

Providing a pivot for the Cariou v Prince case and the only real point of interest no matter what the pundits say, transformative use, instead of the fog-clearing test that it was supposed to be, has become the main particulate in a legal fog of war that has lasted three years now.

Thus far, the dueling Cariou v Prince briefs have added new certainty to my theory that transformative use is a singularly unhelpful notion.

Read the rest on Hyperallergic