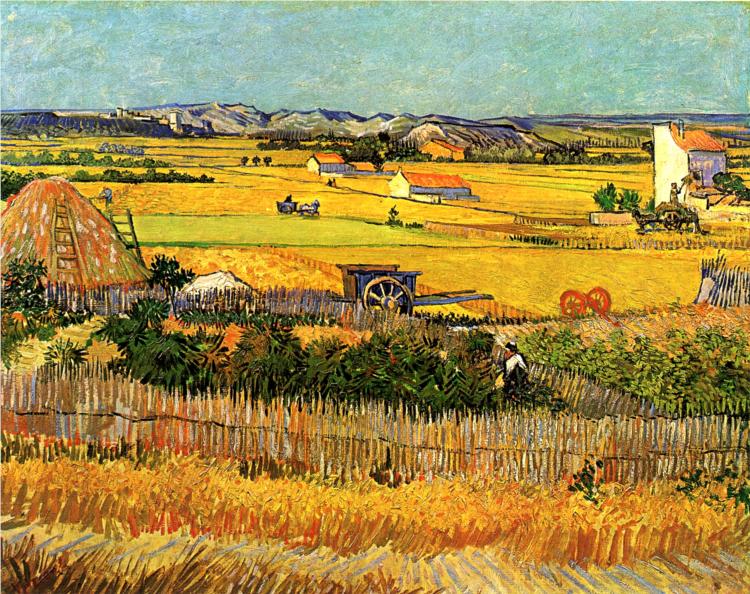 When is “like” so like that even the phonies and blowhards will admit that the likeness is convincing? That’s the murky question that gathered like a storm cloud over the press last week when the Van Gogh Museum in Amsterdam announced that it had partnered with Fujifilm to create 3D replicas of some of its paintings. According to The Guardian, the technology in question is known as Reliefography, which combines a three-dimensional scan of the painting with a high-resolution print.

“If you’re a layman, they are pretty indistinguishable [from the originals],” said Van Gogh museum director Axel Ruger, “Of course, if you’re a connoisseur and you look more closely, you can see the difference.”

The fact is that 3D technology is tried and true when it comes to accurate and useful captures. It is only when the keepers of aesthetics chime in that verisimilitude is called into question.  It seems we can’t allow that “fakes” might engender the same awe as originals for fear that our judgment will be called into question if we are not more sensitive to every odor and light reflection than others.